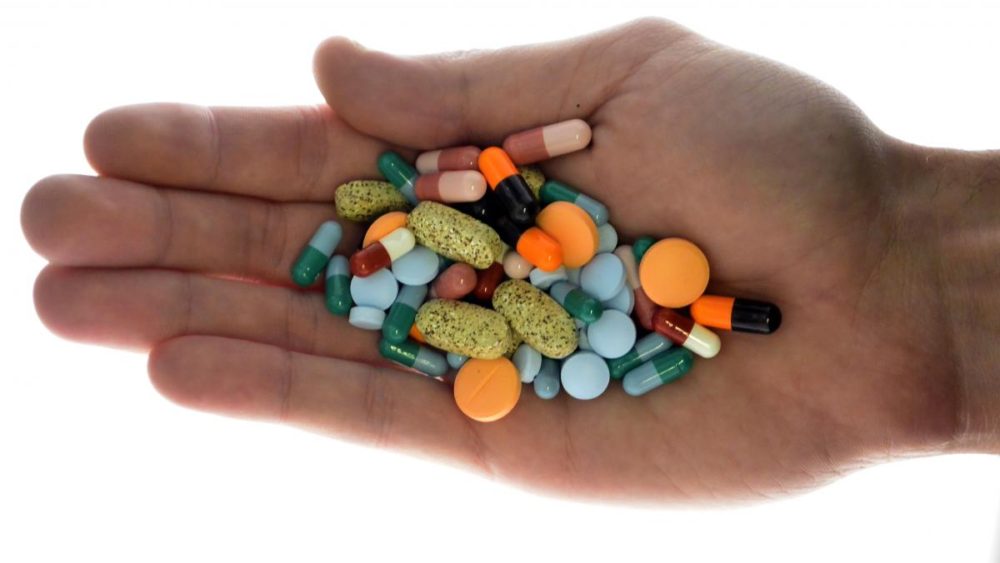 Drugmakers kicked off 2019 with price increases in the United States on more than 250 prescription drugs, including the world’s top-selling medicine, Humira, although the pace of price hikes was slower than last year.

The industry has been under pressure by the U.S. President Donald Trump to hold their prices level as his administration works on plans aimed at lowering the costs of medications for consumers in the world’s most expensive pharmaceutical market.

During a White House meeting with members of his Cabinet, U.S. President Donald Trump on Wednesday said he expected to see a tremendous decrease in drug prices. Health and Human Services (HHS) Secretary Alex Azar was at the meeting.

The overall number of price increases was down by around a third from last year, when drugmakers raised prices on more than 400 medicines, according to data provided by Rx Savings Solutions, which helps health plans and employers seek lower cost prescription medicines.

Allergan Plc was particularly aggressive. It raised list prices on more than 50 drugs, and more than half of those by 9.5 percent, according to the Rx Savings data

AbbVie Inc ABBV.O increased by 6.2 percent the list price of its blockbuster rheumatoid arthritis treatment Humira, which is on pace to record about $20 billion in sales in 2018.

Allergan said in a statement that its average list price increase across its portfolio is around 3.8 percent this year. It said it does not expect to realize any net benefit from the increases this year because of higher rebates and discounts it expects to make to payers.

AbbVie did not immediately respond to request for comment.

More price increases are expected this month. Reuters reported late last year that nearly 30 drugmakers had notified California agencies they plan to raise list prices of their drugs. Not all of those increases have been announced yet.

The United States, which leaves drug pricing to market competition, has higher prices than in other countries where governments directly or indirectly control the costs, making it the world’s most lucrative market for manufacturers.

‘Microswimmer’ robot could deliver drugs through the body

HHS has proposed policy changes aimed at lowering drug prices and passing more of the discounts negotiated by health insurers on to patients. Those measures are not expected to provide relief to consumers in the short-term, however, and fall short of giving government health agencies direct authority to negotiate or regulate drug prices.

“It’s business as usual” for drugmakers, said Rx Savings Solutions Chief Executive Michael Rea, who said he believes there has to be meaningful changes to the marketplace, rather than new regulations in order for drug prices to drop.