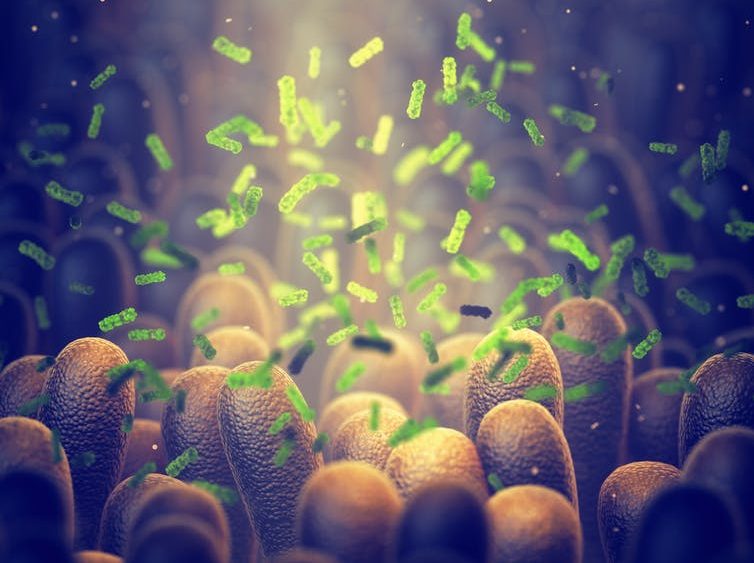 There’s a multi-billion dollar market for them now.

Probiotics are live microorganisms, usually bacteria, that can be consumed to offer health benefits.

The ability of certain microbes to confer health benefits on their host was recognized more than 100 years ago. In 1904, Elie Metchnikoff, a scientist at the Pasteur Institute, claimed that Bulgarian peasants lived longer by eating yogurt made from bacteria that served to ferment the milk. Parisians rushed out to buy yogurt in response.

However, the huge variety of bacteria living on the planet was not appreciated back then. More recently, the development of technology that identifies organisms from their DNA has allowed scientists to show that plants, animals, insects and humans can be hosts for many different types of microorganisms.

This has fostered the term “microbiome” as studies have uncovered the range of organisms present throughout the human body and their association with many diseases — from cardiovascular and digestive diseases to anxiety, allergies and infection.

Recognition of the roles that microbes play has led to the purposeful development of microbes (probiotics) that aim to restore and maintain health in humans and other life forms.

One research group discovered that some strains of probiotic lactobacilli can be used instead of antibiotics to treat women with infectious mastitis. 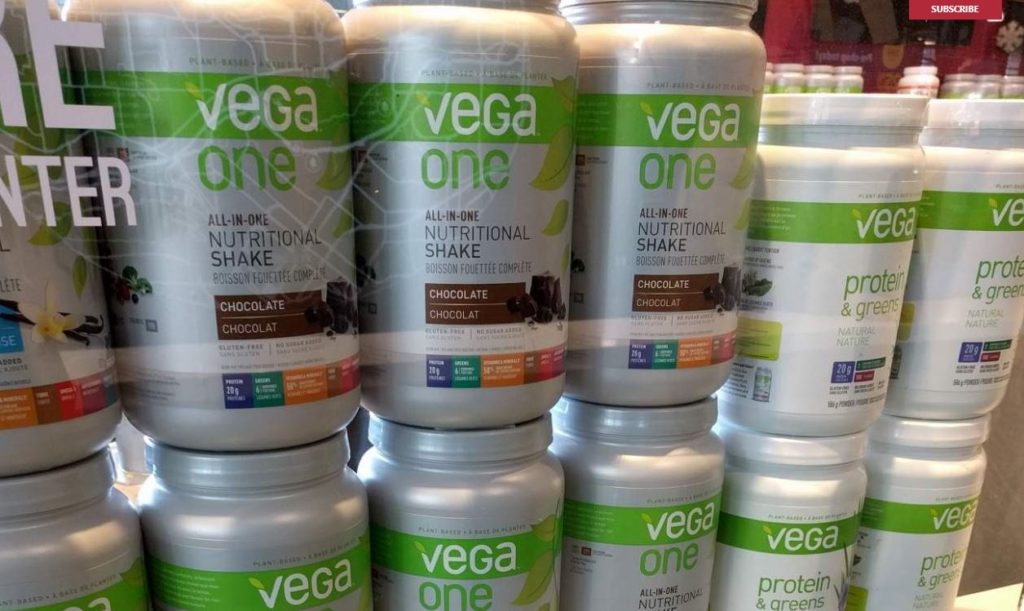 The global market for probiotics is forecast to reach to about US$69.3 billion by 2023. This illustrates the interest of consumers and health-care providers in this area. In future, more products will be developed for specific health applications.

Because probiotic organisms produce molecules that pass from the intestine into the bloodstream, we may see treatments that could help the brain, lungs, liver, skin and other organs. Hopefully, researchers will compare probiotic strains to drugs to provide a perspective on where probiotics might fit in the spectrum of patient management.

Probiotics are not magic bullets or cures for all ills. For example, products tested so far have not proven valuable in the treatment of Crohn’s disease. Nevertheless, the use of beneficial microbes does represent an important field of science, with specific probiotic strains having the capacity to contribute to the well-being of humans and other life forms.

It is through scientific endeavour that such progress will be made to the betterment of humanity and the planet.

Gregor Reid helped to develop and commercialize probiotic strains GR-1 and RC-14 but has had no financial interest in them for over 10 years. He is Chief Scientific Officer for Seed, a company producing probiotic products. He has provided advice on probiotics in the past three years to Seed, KGK Science, Acerus Pharma, Danone, Chr Hansen, Altmann, Kimberly Clark Corp., and Metagenics. He is funded by NSERC, OMAFRA and Kimberly Clark.